Yogis, teachers, healers, and wellbeing experts hailing from Bali to Bangor descended upon Co Louth this weekend for Ireland’s first-ever international yoga event: The Celtic Woodland Yoga Festival. Inspired by the wisdom teachings of the east and the Celtic traditions of Ireland, the festival had a bold mission: to improve the balance of both people and the planet at large. 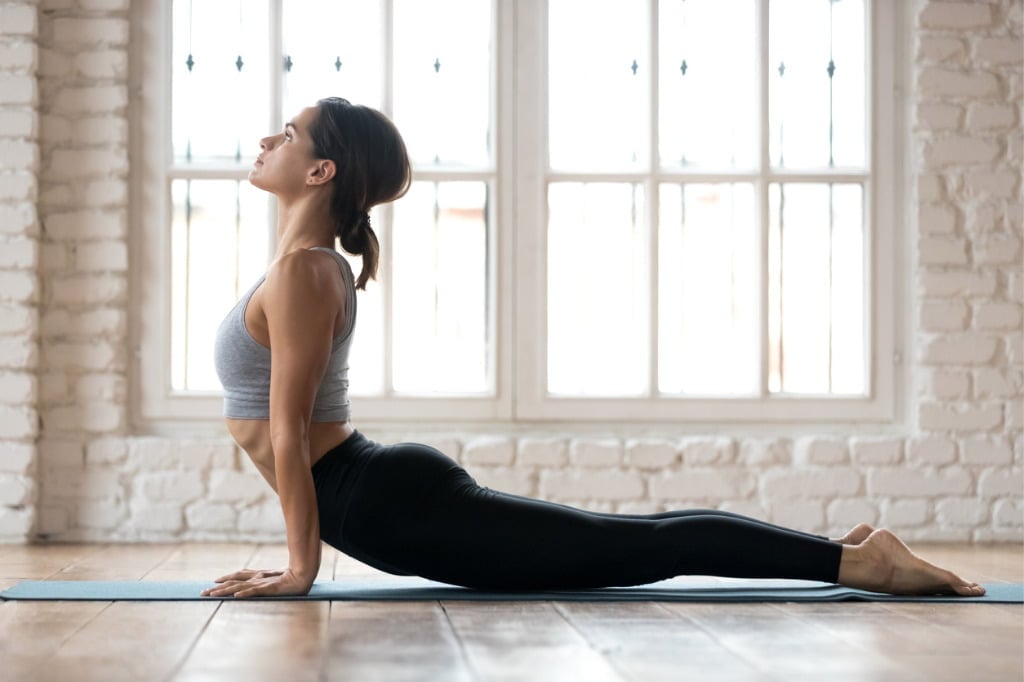 Nestled amongst 350 acres of ancient woodland, the festival was held at the historic Townley Hall. Just a stone’s throw from Newgrange and the river Boyne, Townley Hall is near where Fionn Mac Cumhaill caught the salmon of knowledge and where the Celtic goddess Bovinda gave birth to Aengus – the god of love and poetic inspiration. It proved an idyllic setting for an inspirational and joyous weekend of yoga practice, folklore, dance, poetry, and music.

The Georgian elegance of the house, a diversity of teachings and presenters, and the infectious enthusiasm of the attendees made the festival’s atmosphere a thing of beauty. With yoga becoming one of the world’s largest-growing commercial industries, the festival held its commitment towards authenticity, connection, and openness instead of spiritual practice.

The welcoming, inclusive, and community atmosphere brought together Irish people from north and south and festival-goers from all over the world, including Europe, Thailand, Bali, Japan, and Mexico. The festival demonstrated that yoga is more than just pretzel poses, lycra pants, and mystic chants.
Meditation in the rain

One attendee, Lexy from Manchester, described it as an inspiring experience: “I feel so glad I came and so inspired and nourished by the whole event – it’s completely changed my perspective.”

The festival was an embodied and immersive educational experience with a full spectrum of yoga classes and lectures on Irish forests, stories from Celtic myths, tales of India, meditation sessions, dance classes and massage treatments, and plenty of craic.

In true Irish style, even the rain didn’t dampen the spirit, with outdoor walking meditation sessions continuing regardless; the festival provided richness for the eyes, the palate, and the soul. The food cooked by The Vegan Queen delighted diners with vegan versions of seafood chowder, crab cakes, Mexican tacos, and other healthy takes on world cuisine. After dinner, music and dance events kept things lively.

The four-day event provided something for everyone – both beginners and seasoned practitioners explored new teachings and practices expanding their physical and mental limits. Flying in from Portugal, Randall O’Leary combined vinyasa with a reggae DJ for a hilarious and slightly wild class, which had students stretching both their hamstrings and their smiles.

Another notable highlight was from festival founder and Dublin -born Cathy Pearson, whose “sleeping meditation” was accompanied by the ethereal sounds of the Celtic harp. Additional accompaniment to the music was provided by those who could not stay awake – adding a rhythm of blissful snores.

Despite there being so many paths and styles of yoga on offer, one thing was clear from all the presenters: finding one’s own access point to the practice is key. Throughout the weekend, participants were gently guided and reminded that despite the busy and high-pressured lives we often lead in these modern times – to be here, right now, in this very moment is more than enough.

The festival was not just for the benefit of those who attended but also for the health of the land of Ireland and beyond, as 150 oak tree saplings, donated by the festival, were taken home to be planted by participants, which added to the depth and significance of the event.