The ministry of AYUSH has spent Rs 114 crore celebrating the International Day of Yoga between 2015 and 2020, an RTI reply has revealed. 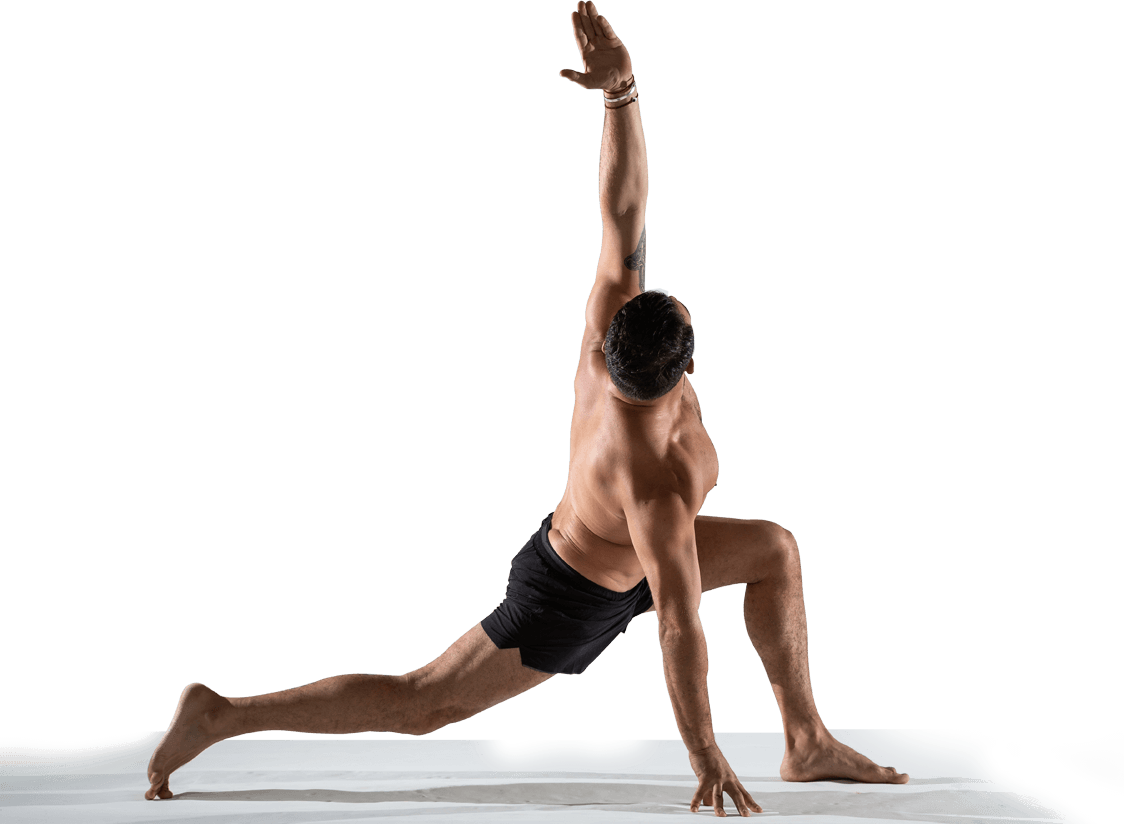 The total of Rs 114 crore may not seem like a large amount spent by the government over a period of five years, but when spending focused on one day of a year is compared to allocations for certain schemes and national commissions, the figures may indicate misplaced priorities.

For instance, under the Unnat Bharat Abhiyan of the human resource development ministry, the IIT faculty and its research scholars are funded to devise eco-friendly technologies for rural problems. The need for the mission arose to address the urban-rural iniquity. But if funding is any indication of importance, the money allocated to the scheme presents a less than the flattering picture. The scheme has been allocated Rs 32.40 crore for the current year, a few crores more than this year’s yoga budget of Rs 26 crore under the AYUSH ministry. In 2018, when the scheme got Rs 22.40 crore, the Yoga Day allocation was Rs 36.80 crore.

The money allocated for the four national commissions – for Scheduled Castes, Scheduled Tribes, safari karma charms, and denotified tribes – was Rs 25 crore in 2017. In 2018, the commissions’ allocation was Rs 33.72 crore. The money spent celebrating Yoga Day for these two years was Rs 26.42 crore and Rs 36.80 crore, respectively.

The RTI query sought details of funds spent separately on publicity and venue space, but the ministry gave details of the annual overall funds spent.

Till 2018, the ministry had managed to spend 100 percent of the budget earmarked for Yoga Day. In the current year, it has spent Rs 16.44 crore out of the Rs 26 crore allocated in the current year.

Yoga has been sold as India’s soft power by the Narendra Modi-led government. The state’s ancient health practice has been promoted to the extent that the United Nations adopted a resolution in December 2014, proclaiming June 21 as the International Day of Yoga.

Modi proposed for the day in the UN General Assembly in 2014.

The vocal patronage of Modi and some of yoga’s own purported health benefits have helped the day gain wide currency internationally in these five years.