India’s topmost health icon, says the leading preventive healthcare platform GOQii, is Narendra Modi. In GOQii’s annual listing of ‘health influencers,’ Modi has beaten yogi-turned-tycoon Ramdev for the second time in a row. Actor Akshay Kumar, who has a black belt in taekwondo and pretensions of Bollywood Bruce Lee, is placed second, followed by Ramdev. Then there are a host of film stars, cricketers, starlets, and sportspersons, most of who have been brand-ambassador for health products.

“Modi was instrumental in instituting the International Day of Yoga 2015, which is now observed globally,” says the GOQii report. “He is not only keen on improving India but keen on improving the health and fitness of Indians as well. Despite all the tasks at hand, the 68-year-old still manages to stay fit.” 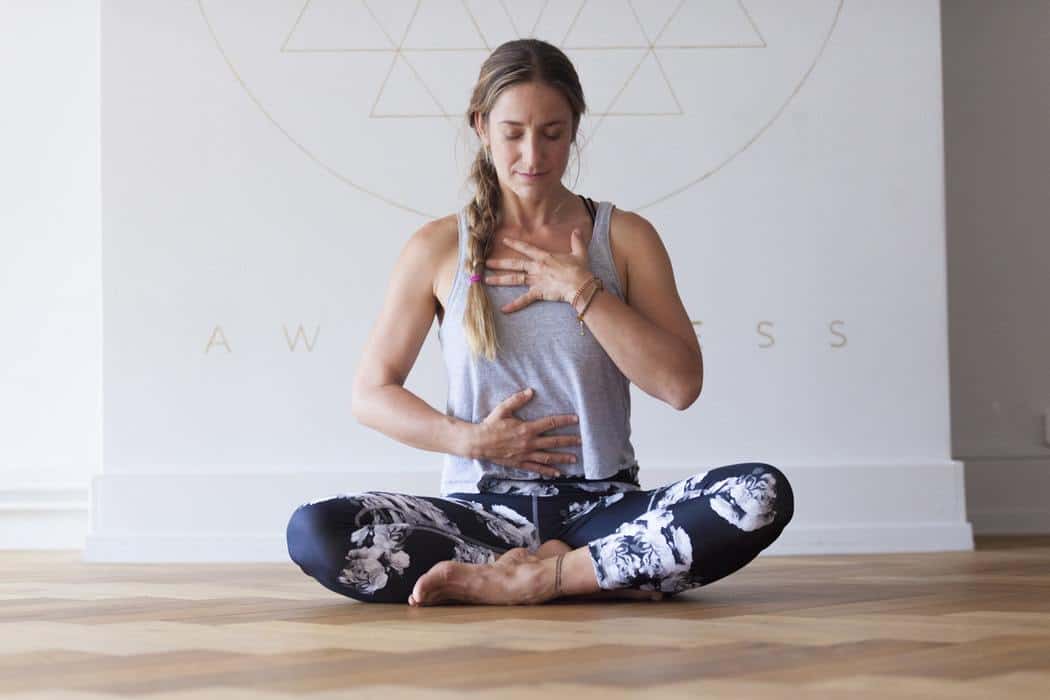 Don’t we know? At 68, the gent is fit as a fiddle and flies a few thousand air miles now and then, beats the jet lag, speaks into radios, poses for photos, reads files, holds meetings, addresses rallies, cracks jokes, coins acronyms, performs yoga, promotes yoga videos, contests polls, pounds Pakistan, mollifies China, talks to Trump, thumps a 56-inch chest, rules over a sixth of the human race and yet finds time for breakfast and to fast for Navratri. Hats, caps, turbans, and topis off to you, sir.

Yogis in India have been performing asanas since the days of Patanjali, and yoga has had several illustrious practitioners in modern times, from Vivekananda and his mentor Ramakrishna to B.K.S Iyengar. Theories about Jesus Christ came to India and learned hathayoga, but we have not heard of anyone here who walked on water as the Nazarene did. Remember, Lord Ram, hired the services of ferryman Guha to cross the Ganga and contracted an army of Vanaras to build a bridge across the sea.

We have also had prime ministers who practiced yoga. Nehru did it every day but kept it all to himself, except getting photographed upside down once or twice. Indira had a yoga guru in Dhirendra Brahmachari, but it was his non-yogic activities that attracted attention. Morarji Desai has practiced yoga, but it was another health fad, an abominable one, that he promoted more. Incidentally, the yoga institute that the Brahmachari set up in Delhi has since been named after Desai.

Yoga has had hundreds of such illustrious and not-so-illustrious practitioners, but none had promoted it as Modi has. Modi got the UN to declare June 21 as the International Day of Yoga and has been galvanizing Guinness gatherings of yogis on the Rajpath ever since. As had been written in this column earlier, Modi’s asanas on the Rajpath have caught the imagination of the masses in mother India and the fancy of foreigners in vasudhaiva kutumbakam. Yoga is now a fashion statement among India’s new-gen.

Tailpiece: What Modi is to yoga, Rajiv Gandhi was to jogging. Rajiv made jogging a fad among India’s youth and organized mass marathons down the Rajpath.

Rajiv’s run, too, had its element of nationalism. ‘Running for the country’ became a fashion statement in the 1980s, especially with the slogan ‘Mera Bharat Mahaan.’ Patriotism was merchandised into jogging shoes and branded wristbands in Rajiv’s India.