A breakaway is a cycling term that refers to an individual or a small group of cyclists who have successfully opened a gap ahead of the peloton, the main group of cyclists. On 21 July, two of us are plotting a break away from the disease that hangs over our daily lives by tackling one of the most challenging amateur cycling events. 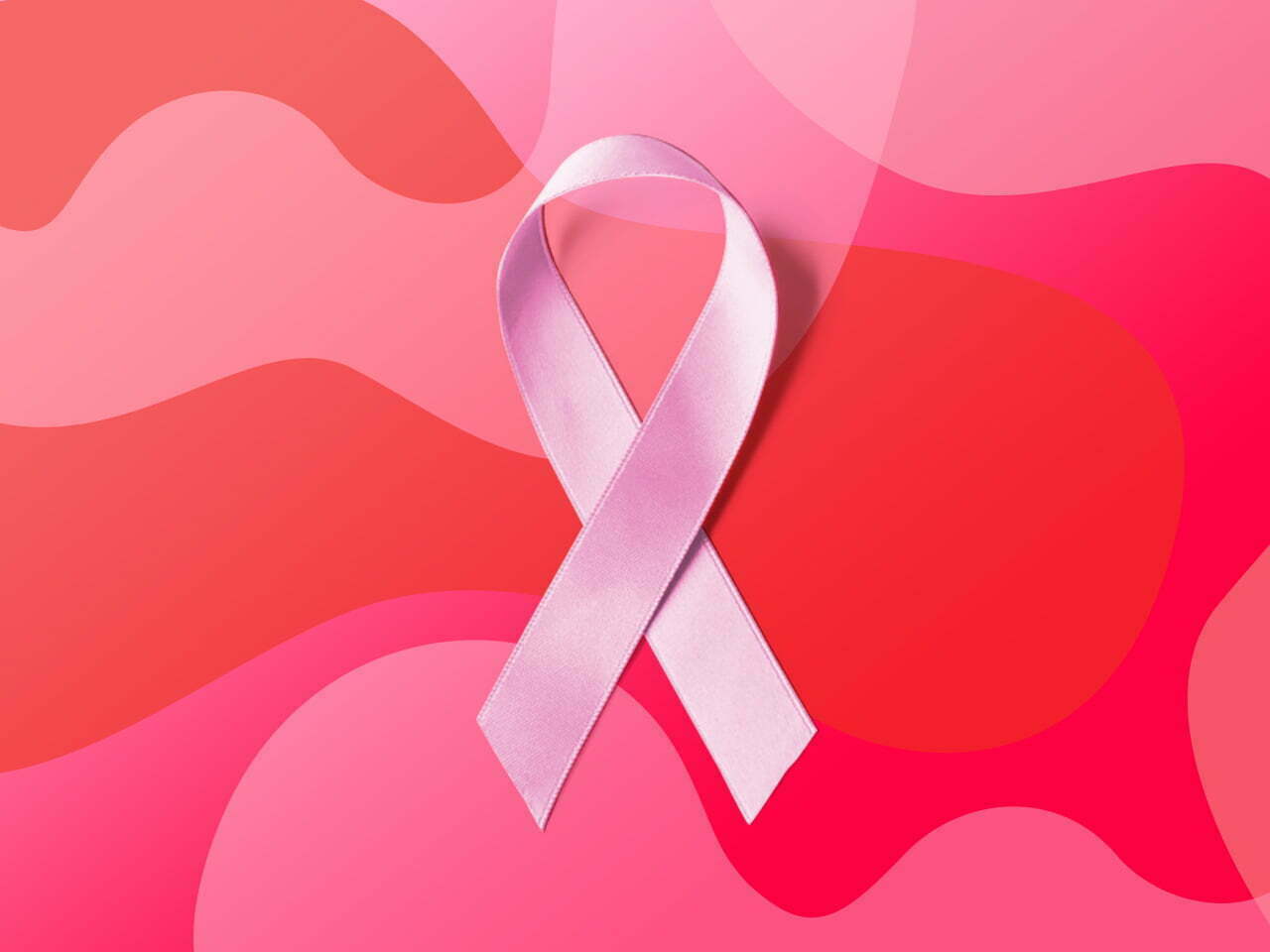 The Etape du Tour, which has been running since 1993, is a chance for amateur cyclists to test their mettle on a stage of the Tour de France, riding on the same routes and under the same conditions as the professionals.

The 2019 edition will feature stage 20 of the race, Albertville to Val Thorens, covering a distance of 130km, with 4,450 meters of climbing. After three categorized climbs, participants will finish in Europe’s highest ski resort, which sits at 2,465 meters.
It is a considerable challenge for any cyclist. There are 16,000 participants, of which only 7% are women. But we will face an even greater challenge in reaching the final summit: both of us have or have had breast cancer.

Liz, 44, is a retired consultant breast surgeon and was diagnosed with breast cancer in 2015. She suffered a local recurrence last year, and her subsequent treatment left her with disabling side effects. She says cycling helps keep her sane, and she rode the Maratona dles Dolomites three weeks after her surgery last year. She completed the Maratona dles Dolomites again this July, but this will be her first Etape.

I am a 46-year-old business consultant. I was first diagnosed with breast cancer in 2013. In February last year, a brain tumor discovery led to a diagnosis of incurable but treatable stage 4 or advanced breast cancer. I am currently on a new form of targeted therapy, which, while easier to manage than chemotherapy, still causes considerable side effects. I completed the Etape in July 2018, albeit very slowly, just six months after surgery to remove a brain tumor and radiotherapy. For me, cycling is my escape from cancer, an opportunity to gauge myself by something other than scan results or blood tests. The one thing I’m not when I’m on the bike is a cancer patient.
The more I learned about secondary breast cancer and the relative paucity of funding for research into a disease that killed nearly 12,000 women in the UK alone in 2016, the more I wanted to do something to help patients live longer and better lives. And if I could fit it with my passion for cycling, all the better. So I founded One More City, a cycling campaign to fund research into the condition at Imperial College London. We hold an annual cycling challenge, starting from where the previous year’s ride finished. This year, 32 cyclists will ride the 720km between Amsterdam and Strasbourg over four days.

Liz and I are both strong advocates for exercise during and after cancer treatment and hope that others burdened with similar diseases or challenges will be inspired by our examples.

While guidance on exercise in the cancer context is improving, there is little information for patients who do not want to be deterred from participating in “rites of passage” amateur events such as the Etape du Tour. We were both keens on the sport before our diagnoses, and although we have had to adapt our training and temper expectations, we are both determined not to let our medical conditions stop us from pursuing what we love. The formal evidence might not be there, but we believe that continuing to train helps us tolerate treatment, both physically and mentally, and may even improve clinical outcomes.

I believe I am the fittest I’ve ever been on the bike. I manage my training regime carefully and work with a cycling coach. Every sport cyclist has to build up their endurance and strength over time, but when you’re on a treatment regime that causes fatigue and joint pain, you must be especially mindful of the strain you are putting on your body. Rest time is important, as well as off-bike training for flexibility and core strength.

Because of the lack of guidance for athletes with Cancer, Liz is currently setting up a charity called Cancer Fit. It aims to encourage every cancer patient to get moving, regardless of how active they were before their diagnosis, but with a particular focus on those who were very fit and want to stay that way. She had to trawl Twitter to find other athletes to inspire and motivate her when she continued to train during chemotherapy and hopes this charity will encourage others to do the same.

With the Etape just days away, I think back to crossing the finish line last year, tears in my eyes. I had signed up for the Etape before my secondary diagnosis, and I wasn’t sure I would even get to the start line, let alone the finish. This year, I’ve had more time to learn to live with my incurable cancer, but the experience will be as meaningful, the challenge as acute, and the emotions as raw. Cancer has taken so much from me, but this is my chance to leave it all behind – an opportunity to prove to myself that, for now, I can still do the things I love.

And there’s something special about watching the pros a few days later as they seemingly float up the same climbs that nearly destroyed you. As three-time Tour winner Greg LeMond famously said, “It never gets any easier – you just get faster.”