About one in eight women in the U.S. will develop invasive breast cancer over the course of her lifetime, according to breastcancer.org. As of January, more than 3.1 million women with a history of breast cancer in the U.S., including women currently being treated and those who have finished treatment. 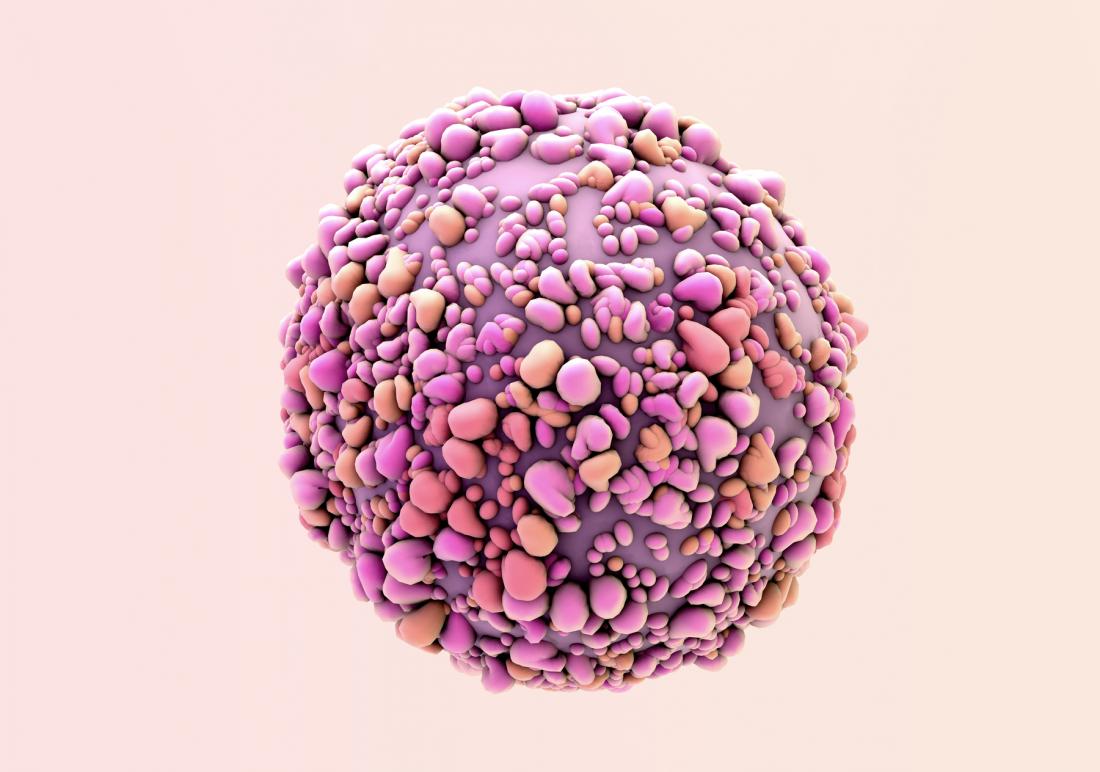 Statistics of that nature make it seem likely that most people know someone who has battled or been affected by breast cancer. For 23-year-old Algonquin native Genevieve Goelz, it was her “grammy,” Geri Goelz, who died from an aggressive, rare type of breast cancer on Feb. 16, 2018.

One of the requests was a bra for people who undergo unilateral mastectomies, removing one breast. The bra’s purpose is to provide a measured amount of compression to the surgical site around the residual breast, to both armpits and the back. Goelz immediately thought of her grandmother and signed up for the task, along with team members Anna Rodriguez, Ashton Sherman, and Maria Fernanda Larraga Martinez.

“My grandmother had just been diagnosed. She helped us initially because she had already gone through chemo and radiation and had a double mastectomy. She already knew what it was like to fight this awful disease,” Goelz said.

The group came up with the design and went through three prototype iterations of what they call the GAMA bra for Genevieve, Anna, Maria, and Ashton. Fernanda Larraga Martinez, or “Master,” as they like to call her, luckily had taken some sewing classes in middle school and was able to sew the first two, but with some difficulty.

A university staff member suggested speaking to someone in the theater department, specifically those involved with sewing the costumes. The group went to a medical supply store and bought some men’s extra, extra-large compression stockings. With stockings and design in hand, the team collaborated with a theater department member to sew their final design.

“In terms of our efficacy, we did several tests on our final product to ensure it had the correct compression profile and in the correct spots,” Goelz said. “The model we used found that it was too compressive, but we were still able to present it. At the end of the year, every senior has to present on Senior Design Day. You stand in front of a board of biomedical engineering alum and present the development of the project, the efficacy, and future steps if it’s not where you want it to be. It was the culmination of years’ worth of work.”

The team was proud of their accomplishment, but Goelz wasn’t done. Goelz graduated in May 2018 with a degree in biomedical engineering and a minor in mathematics, but she wanted to keep the GAMA bra moving forward.

“I wanted to take it further,” Goelz said. “We had been included in several news stories across the U.S. after our Senior Design Day. One thing led to another, and Fox News and USA Today were interviewing us. We received letters from women all over Iowa and other states. We got these letters from all of these women. We knew there was a need for our school project. This is something that is needed for so many women. I want to make my grandma and the women we met and talked to during our development proud. If I can help women that went through the same struggle my grandma went through, I couldn’t be happier.”

A lawyer friend of Goelz’s mother saw one of their stories on Facebook and reached out to connect her with a lawyer that does pro bono work for college-age inventors on the patent front.

Goelz currently has a provisional patent on the design, which protects the not-so-fully formed idea for a full year so Goelz can find a manufacturer and improve upon the design. Goelz is now seeking a patent on the GAMA bra’s final design.

“We want complete ownership of our design,” Goelz said. “With it, we will be able to complete a more effective solution with manufacturers rather than a ‘Frankenstein’ version of what we were aiming for. We cannot mass produce these. They have to be custom-produced for the patient’s anatomy. Paying for the patent on the design, we don’t have to worry about needing time to do more testing and get approval by the [U.S. Food and Drug Administration]. This way, the design doesn’t get in the hands of people it doesn’t belong to, who may not do right by it.”

Although the lawyer portion was taken care of, the actual funding of the patent still was to be dealt with, and it comes with a pretty hefty price tag. Then, earlier this year, relief came in the form of a postcard.

“I received a postcard in the mail from Victoria’s Secret about their PINK GRL PWR Project for women with ideas on how to make the world a better place. I thought what I’m doing and what Victoria’s Secret Pink is doing would be such a synergistic pair. We could actually fund our patent,” Goelz said.

In May, Goelz received word that she was on the shortlist of 20 winners who would receive $10,000 to fund their projects. Goelz said the money received will cover a majority of the patent costs.

In June, Goelz was sent to Sedona, Arizona, with the other Pink GRL PWR contest winners for the PINK GRL PWR Retreat Unplugged, where the participants unplugged from the digital world to focus on the now. The weekend was hosted by Poppy Jamie, founder of the meditation and mindfulness app Happy Not Perfect, and singer and actress Laura Marano.

Morning yoga, stargazing, mindfulness workshops, and open conversations were on the weekend’s menu. Amid trying to obtain her patent, Goelz found further inspiration for her venture.

“During the trip, my attitude toward the GAMA bra changed,” Goelz said. “Originally, I was hoping to sell the design to a manufacturer and get royalties from it and split it between my teammates.

Goelz is in the process of filing her patent paperwork, which should be completed at the end of July. She is one step closer to making the GAMA bra a reality.

“I’m hoping the bra will be able to get on the market and into the hands of those that need it,” Goelz said. “My team and I are completely aware that there is a need for it. This demographic is growing exponentially every year, and we want to help this underserved but over-deserving community. We can bring more happiness and less pain to these women that need it.”

How our our bodies coddle most cancers

How our our bodies coddle most cancers