What dentist would do such a thing?

by Bernice K. Miller
in Dental
0

We are led to believe by the mainstream media that a Chugiak man had all his teeth pulled by his dentist, only to find that Medicaid no longer covers dentistry for non-disabled adults of working age. 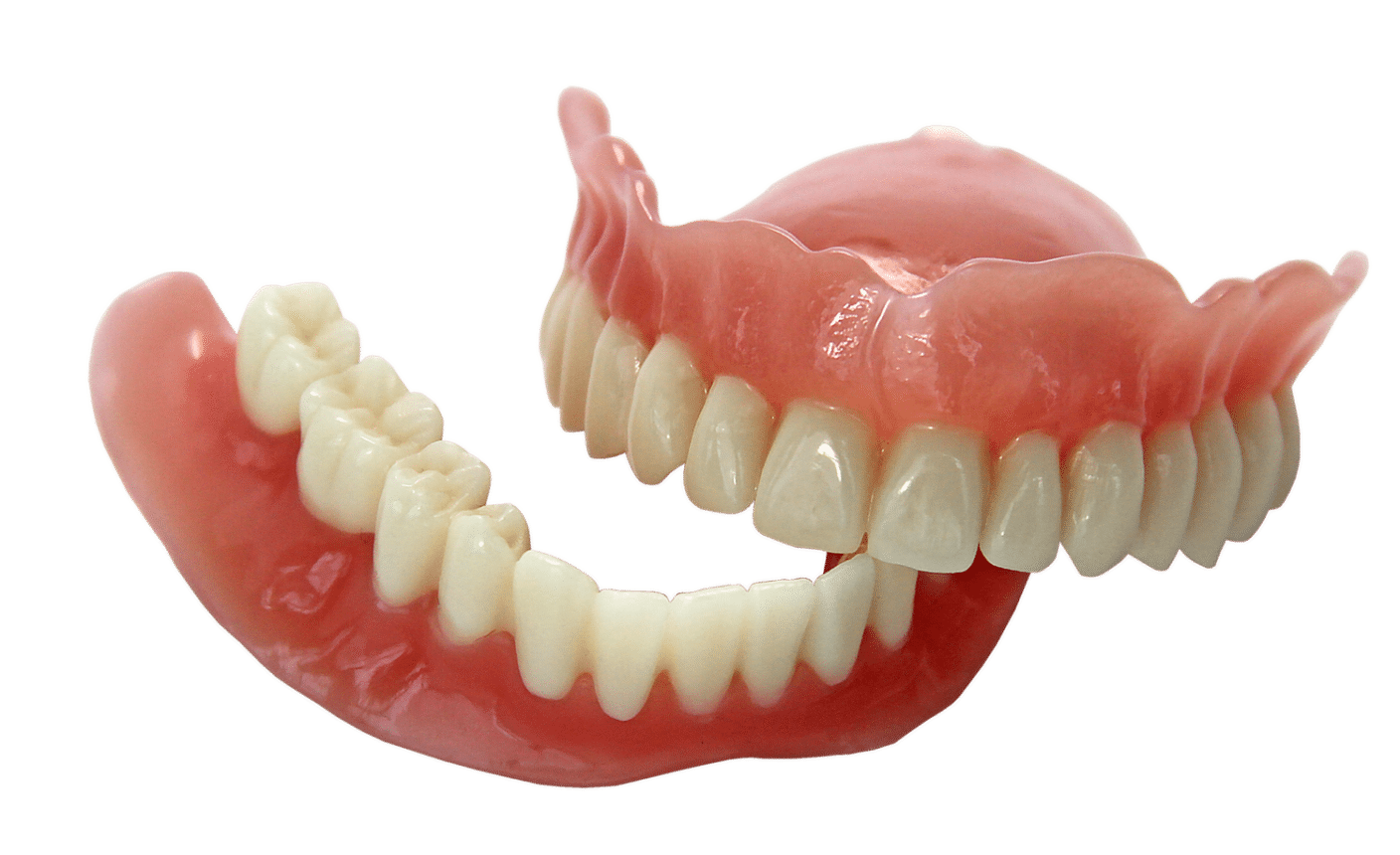 Now the man is toothless. The government money ran out mid-stream.
The media slipped into the “It’s Dunleavy’s fault” mode. They did not ask the questions:

Does the dentist have no responsibility to make this patient whole?
Did the man’s dentist not know that dental coverage was ending?
What kind of dentist would pull a man’s teeth and not finish the job, regardless?
Why didn’t the dentist get pre-approval not only for the tooth extraction but for the dentures, as dentists do when completing a care plan for patients. Pre-approval would mean the dentist would get paid even if the program funding ended.
This was a story made for a political hit job. For lack of $2,000 in Medicaid, a man goes toothless.

The story is reminiscent of the case that brought down Judge Michael Carey at the polls — the crime committed by Justin Schneider, who waylaid a woman, choked her, ejaculated on her, and received no significant jail time because of the lenient provisions of SB 91. The public was enraged and took it out on the judge when the prosecution team failed to pursue penalties it had available vigorously. The media was complicit in the demise of Judge Carey’s judicial career.

We’ll not know what the dentist was thinking; the man’s medical records are his private business. All we know is that the man needed dentures, and the dentist pulled all of his teeth and abandoned him once the funding ran out. It’s similar to a surgeon opening up a patient only to walk away and let the patient bleed out.
Dentistry in Alaska is a lucrative profession. Alaska dentists charge so much that many Alaskans fly south for their dental work, finding that they will come out ahead even with the cost of an airline ticket.

For the middle class who do not work for the government, dental insurance is out of reach, so they postpone their preventative care. But for 138 percent of the poverty level, Alaska has picked up the tab until now.
It’s a business; Alaskans get that. But it’s also a medical profession, and there are professional standards of conduct.

The dentist could finish the work they started, even if it means putting the patient on a payment plan. That would be the charitable, responsible thing to do. It would also be smart to do it before the dentist’s name becomes part of the story, which it should have been from the beginning.
The Legislature could add $1 million to cover these Alaskans that are mid-procedure so that the dentists can get paid.

The man himself could file a complaint with the American Dental Association that his dentist did not use prudent judgment when he pulled out his remaining teeth just days before a well-publicized veto of the program that was paying for his care.
But the narrative of a toothless man is delicious fodder for the media, which has held the government responsible for a problem that never needed to happen.