The use of intensive lifestyle interventions focused on altering dietary and physical activity habits using behavioral strategies can produce sustained weight loss among African Americans and Hispanics who have type 2 diabetes (T2D), according to a new study published online today in Obesity, the flagship journal of The Obesity Society. 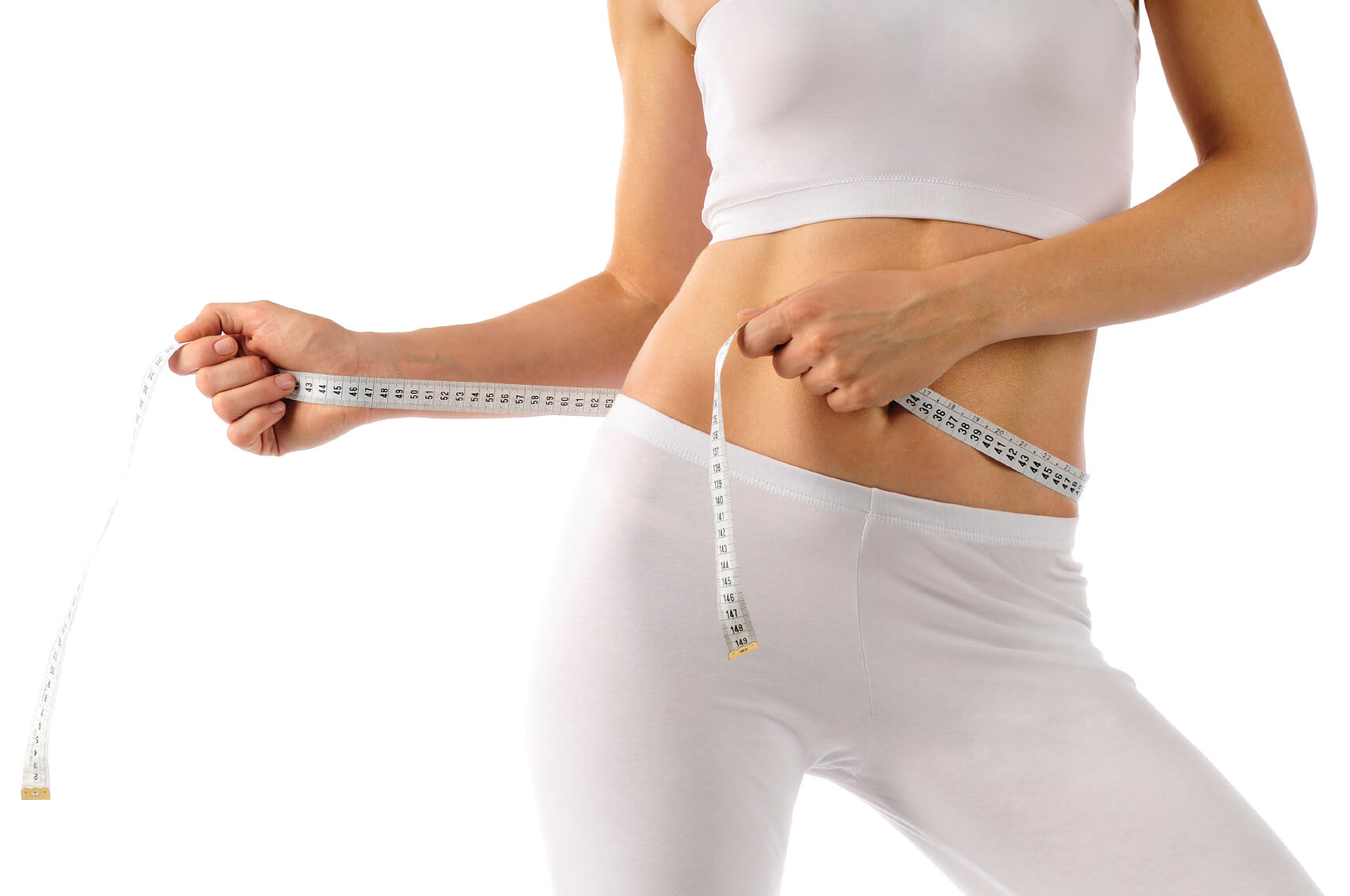 Researchers explain that obesity and T2D are particularly high among African American and Hispanic adults and underlie substantial health disparities observed in these populations. Limited published data are available on the specific components of effective lifestyle interventions for minority men and women with T2D or the individual behavioral weight control practices associated with successful weight control, leaving gaps in the scientific literature and a lack of guidance about how to tailor intervention approaches for these high-risk populations.

“The current research points to key lifestyle intervention program elements that are associated with successful, long-term, weight control in minority men and women, as well as specific behavioral strategies that could be emphasized within individual sub-groups to optimize weight loss outcomes,” said one of the study’s authors Delia West, Ph.D., of the University of South Carolina Arnold School of Public Health in Columbia.

West and colleagues examined information collected as part of the Action for Health in Diabetes (Look AHEAD) Trial to expand previous findings. Researchers studied 2,361 African American, Hispanic, and non-Hispanic white men and women with obesity and T2D and were randomized to receive the Intensive Lifestyle Intervention (ILI). Participants were given a weight loss goal of 10 percent to be achieved through decreased calorie and fat intake and increased physical activity. Weight changes were measured at one, four, and eight years.

Researchers found daily monitoring of body weight associated with successful weight loss in the first year of the lifestyle intervention among African American men and women with T2D, and it continued to be important for weight maintenance among African American women but was not as strongly associated with weight loss outcomes among Hispanic men and women with T2D.

“The ILI is noteworthy in that it successfully produced weight loss over eight years in a diverse sample of individuals with diabetes, with more than a third of individuals self-identifying as a member of a racial or ethnic minority group. Furthermore, 40 percent of participants were male, which contrasts with most previous weight control studies that enrolled few men,” West and colleagues write in the report.

Jamy Ard, MD, FTOS, professor of epidemiology and prevention at Wake Forest University School of Medicine in Winston-Salem, NC, who was not associated with the research, said the study has two important implications.

“First, it demonstrates that people respond differently to various treatments, and as a result, we should continue seeking personalized treatment approaches, using different tools in the behavioral toolbox based on individual characteristics. Secondly, this work shows that behavioral treatment can be effective for a diverse population, especially when treatment engagement is frequent and long-term. If we want to address disparities and engage diverse populations in effective obesity treatment, it will likely depend on providing access to care and insurance coverage for these treatments,” said Ard.