For Healthy Communities, Look Beyond Diet and Exercise

Seattle’s economy is booming. The city ranks near the top of the list of America’s healthiest cities, and young people from across the United States dream of moving there.

Yet, a morning walk amid the gleaming office towers downtown reveals a different story. People sleep on the sidewalk, wrapped in blankets. A man paces back and forth, violently slamming a football against his palm. A young woman shouts to no one in particular, “I never did get a hug.” 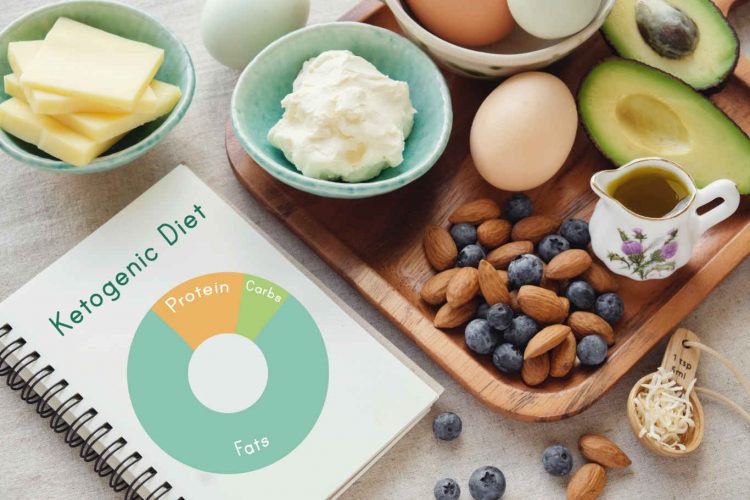 These scenes unfold just a block from City Hall, where Tyler Norris and Dr. Arpan Waghray, CEO and chief medical officer, respectively, of the newly launched Well Being Trust, are meeting with city and county officials about plans to curb homelessness by tackling wider problems such as mental health, substance misuse, unemployment, and an acute lack of affordable housing.

The mayor’s office is just one stop on a fact-finding tour that includes Plymouth Housing, home to people who can’t find apartments because of criminal records, mental health disabilities, or poverty. Norris and Waghray are scouting for fresh ideas and successful models that can move the U.S. toward the Well Being Trust’s goal of “a nation where everyone is well—in mental, social and spiritual health.”

“While the most fortunate among us are experiencing healthier, longer lives—many of us, especially the most vulnerable, will live sicker, shorter lives than their parents,” Norris says. Indeed, Americans’ life expectancy has actually decreased over the past three years for the first time in a century.

The emergence of the community health movement

The movement’s central idea—that our individual health depends on healthy conditions in our communities—got a huge lift from a well-publicized study showing that only 20 percent of a person’s overall health is attributable to access and quality of health care services. According to researchers at the University of Wisconsin, the rest depends on social, economic, environmental, mental, and personal behavior factors.

Community health advocates aim to reimagine our health system—starting with the narrow focus on treating illness rather than eliminating the causes of illness. The U.S. spends 50 percent more on health care per capita than any other developed nation yet has worse health outcomes. Our rates of chronic diseases—heart disease, diabetes, numerous forms of cancer, obesity, asthma, and others—are significantly higher than in Europe’s. Treatment of these conditions consumes 86 percent of the $3.65 trillion we expend on health care every year, even though most chronic diseases are preventable.

The U.S. also stands out for the glaring economic and racial inequity of its health care system. A spate of medical studies shows life expectancy can vary as much as 15 years among people living in the same community, based on whether they live in an affluent or poor neighborhood.

Facing a constant barrage of problems depletes residents’ physical and emotional resilience in lower-income areas—especially people of color, says Mindy Thompson Fullilove, professor of urban policy and health at the New School and community activist in Orange, New Jersey, a predominantly African American city near Newark. “What happens to them is like what happens to football players: You take too many hits, and you die young.”