Announcements on breast cancer, lung cancer, and a single-use sterile elastic tourniquet for limb surgery feature in the latest announcements from NICE.

A potentially life-extending drug combination for some people with advanced breast cancer will be available on England’s Cancer Drugs Fund (CDF) following a National Institute for Health and Care Excellence (NICE). 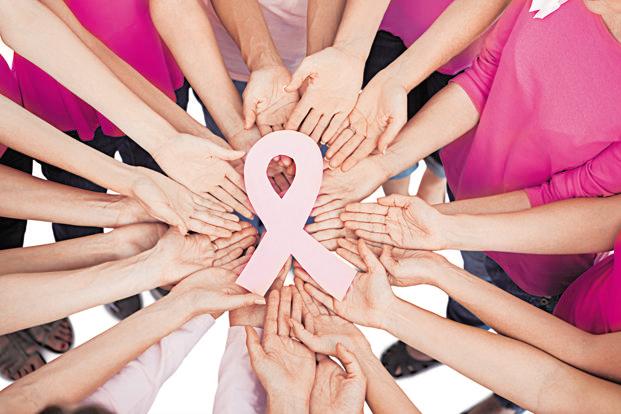 The committee said it recognized that ribociclib with fulvestrant had the potential to be cost-effective, and CDF listing would allow time until the end of 2020 when uncertainties around survival and cost-effectiveness were likely to be resolved.

Ribociclib is given as 3 x 200 mg tablets daily for 21 consecutive days, followed by 7 days off treatment. A pack of 63 tablets has a list price of £2950. However, the manufacturer agreed to provide the drug at a confidential discount.

Meindert Boysen, director of the NICE Centre for Health Technology Evaluation, said: “Treatments that can postpone disease progression are important because they can reduce the number of people who are exposed to the often unpleasant side-effects of chemotherapy and delay the need for its use in others.

“We are pleased, therefore, that the company has agreed on a commercial arrangement for ribociclib that will allow it to be made available to people with this type of breast cancer.”

Subject to appeal, NICE’s final guidance will be published in August.

NICE had already approved abemaciclib (Verzenios, Eli Lilly) (also a CDK4/6 inhibitor) in combination with fulvestrant for the same indication within the CDF.

It was decided that the online program, Velibra (Gaia Group), did not meet the criteria for the evaluation in the practice phase of the NICE and NHS England IAPT assessment program.

The program, which uses the principles of cognitive-behavioral therapy, was developed as an alternative to guided or unguided self-help.

The estimated cost of Velibra was £343 per person.