A dental student, who did not complete her one-year compulsory internship as she was on maternity leave, was conferred with a BDS degree by the Tamil Nadu Dr. MGR Medical University. 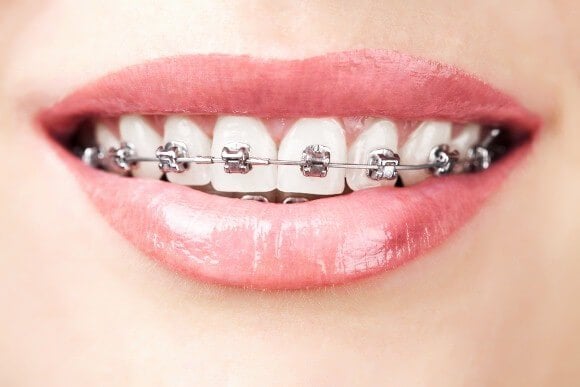 Going by the records of Priyadarshini Dental College, the woman worked in the hospital on the day of her C-Section and months that followed without a break. Irked by the serious lapse, the university asked the college to return her degrees in March. The degrees haven’t been returned, and Karishma Irfan remains on the Tamil Nadu Dental Council registry rolls, which permits her to practice legally. No action has been taken against the college that issued a “false” completion certificate.

In February, university officials found that Irfan’s application for “condonation of break” in compulsory rotatory internship due to maternity was pending. But by then, the college declared her fit to receive a BDS degree. “The internship is done in the college, and they give the certificate. At least 10 department heads sign the attendance and give remarks of performance. The records show that a day after her delivery, she has been transferred to the department of periodontics. She worked there for a month, and the department has marked her performance as ‘excellent,” an official said. Irfan was awarded the degree last July.

The university registrar Parameswari Srijayanth, on March 11, sought an explanation from the college chairman V G Rajendran, also the Tiruvallur MLA, on how he gave Irfan her internship completion certificate dated September 30, 2017, when he had signed an application for condonation of a break-in internship due to her maternity leave in March 2017. The medical certificates attached to the request for a break in internship said she delivered on March 30, 2017, and required five months of rest.

“It is unfortunate that the signatory in compulsory rotatory internship certificate and covering letters for condonation is the same dean, by name M K Venkat Prasad. It is surprising to note that a candidate who had delivered by C-Section on March 30 was able to do her internship on the same day and around the perinatal period,” Srijayanth’s letter said. She had asked for an explanation and arranged for the return of Irfan’s degree certificate and provisional pass certificate.

But college sources said the dean appeared before the vice-chancellor Dr. Sudha Seshayyan and explained the “clerical error.” Sources said the college had written to the university on June 12 that it tried to contact the candidate “requesting” her to return the certificate, but she wasn’t able to because she had met with an accident. “We have applied for a revised schedule for her internship,” a college source.
Dental Council of India member S M Balaji said state authorities should ensure this was an isolated case. “It is important for the university and state dental council to verify the logbook of every student before giving them degrees,” he said.