Can fishing and a diet help Gary Anderson retain his World Matchplay title?

The world number three struggled with back and elbow problems, so they skipped big events in the first half of the season, most notably the Premier League and Masters.

The Flying Scotsman has used the time away wisely, though, getting his injuries sorted, losing two stones in weight, and enjoying some time along on the fishing lake, getting his mind in order as well. 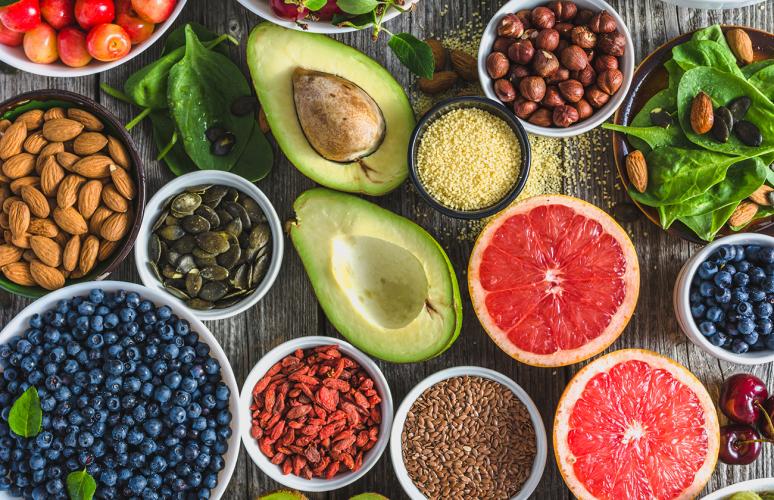 Time on the oche may have been sacrificed, but Anderson’s improved physical and mental state might make up for the lack of practice.
‘It’s been great,” Anderson told the Darts Show podcast. ‘Feet up just letting the world go past. Absolutely fantastic. I’ve probably not fished for 30 odd years, but Whitey [Ian White] got me into carp fishing a couple of years ago, so in the last year, I’ve been furious about it.

‘I’ve spent half my life playing darts and probably the other half doing things for other people, and I just went “it’s time for some Gary time now,” so the kids will go off to school, and I’ll go and sit by the lake for a good few hours. ‘You switch off; that’s what I like about it. Whether you catch one or not, you’re out in the fresh air, just watching the world go by. It’s done me a world of good, I think.’

The two-time world champion takes on Matchplay debutant Danny Noppert in the first round in Blackpool and, while he admits his game might not be at its peak, he sees himself growing into the tournament.
A few months away from the slog of the PDC tour has also helped Ando lose some weight, which could help over the longer format games.

‘Having had six months off, I’ve been struggling with the consistency in my game,’ the Scot continued. ‘It’s not the best way to go to the Matchplay, but I’m sure if I can get through a couple of rounds, the longer games will do me a world of good.
‘The back is good. The elbow is good. I’ve dropped a couple of stones, so I feel good; it’s probably just the match practice, time on the stage that I’ve missed out on this year, so that’s going to be the hard bit, but I’m looking forward to getting up there.

‘I’ve not put in a lot of practice over the last six months. My back is fine, but I’ve never gone out and played 40, 50, or 60 legs of darts. It will be good to see over the longer format how my back holds up. It’s feeling good anyway, so we’ll have to wait and see.’
Anderson takes on Noppert on Saturday 20 July, the first night of the 2019 Matchplay at the Winter Gardens.