Breast cancer is the global leading cause of cancer-related deaths in women and the most commonly diagnosed cancer worldwide.1 From our perspective, improved treatment options and earlier detection could positively impact decreasing mortality. This could offer more options for successful intervention and therapies when the disease is still in its early stages. 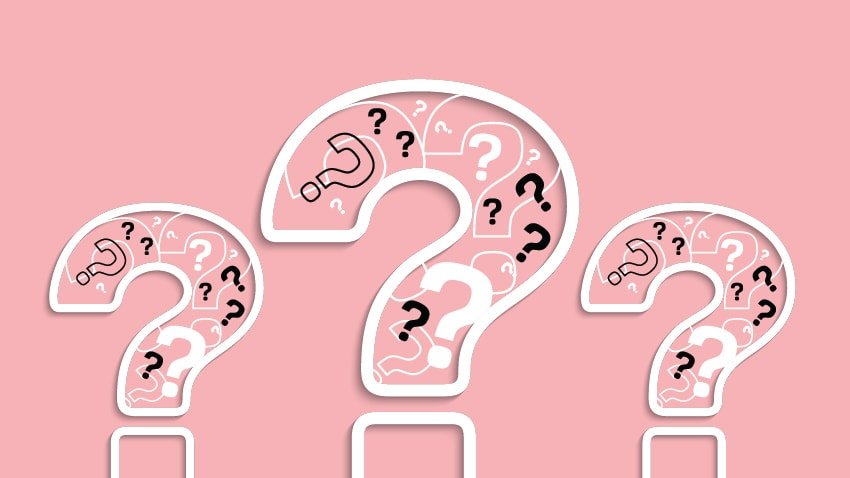 Our team of IBM researchers published research in Radiology around a new artificial intelligence (AI) model that can predict the development of malignant breast cancer in patients within the year, at rates comparable to human radiologists. As the first algorithm of its kind to learn and make decisions from both imaging data and a comprehensive patient’s health history, our model was able to correctly predict the development of breast cancer in 87 percent of the cases it analyzed and was also able to interpret 77 percent of non-cancerous cases correctly.

Our model could one day help radiologists to confirm or deny positive breast cancer cases. While false positives can cause enormous undue stress and anxiety, false negatives can often hamper how early cancer is detected and subsequently treated.
When put to the test against 71 different cases that radiologists had originally determined as “non-malignant,” but who ultimately ended up being diagnosed with breast cancer within the year, our AI system was able to correctly identify breast cancer in 48 percent of individuals (48 percent of the 71 cases) – which otherwise would not have been flagged.

Our team at IBM Research – Haifa hypothesized that a model combining machine learning and deep learning could be applied to assess breast cancer at a level comparable to radiologists and with the capabilities to be accepted into clinical practice as a second reader.

Working with one of Israel’s largest healthcare organizations, we were able to work with clinically collected, de-identified mammography images, which were also linked to holistic clinical data and biomarkers regarding each patient, such as thyroid function, reproductive history, and other information.

Using this information, our team created a unique and novel algorithm that is – to our knowledge – potentially the first to incorporate both mammograms and comprehensive electronic health record (EHR) data to predict breast cancer. Built on deep learning models, our team trained this system to achieve an accuracy comparable to radiologists, as defined by the American benchmark for screening digital mammography.

Additionally, this model mapped connections between additional clinical risk features, such as iron deficiency, white blood cell profiles, metabolic syndrome, and thyroid function, and was able to help reduce the likelihood of breast cancer misdiagnosis among the cases studied. We plan to continue analyzing these clinical risk elements to understand better their impact and connections to an individual’s personalized risk.

Our machine learning algorithms were successful due largely to the wealth of data on which they were trained. Through IBM research partners Maccabi Health Services and Assuta Medical Center, two large health providers in Israel, our team was able to obtain a large set of de-identified, voluntarily collected mammography images that were also linked to a rich and detailed record of the corresponding individual’s clinical data – such as a history of any cancer diagnoses, pregnancy history, and status of menopause.

Additionally, this data included follow-up from biopsies, cancer registry data, lab results, and codes for various other procedures and diagnoses. This astonishing amount of data provided a deep pool of information from which our machine learning models could learn and allowed these algorithms to connect patterns and trends that may not have been possible otherwise.

Why It’s Not All That Simple

One of the largest challenges we faced in training our models was combining the data from three different origins. Aside from the different formats, clinical data is often noisy or missing values. Additionally, we wanted to emulate the typical decision-making process of a radiologist into the algorithms.

For example, we wanted to use the two standard views, bilateral craniocaudal (CC) and mediolateral oblique (MLO) views, which may comprise routine screening mammography. In standard practice globally, radiologists typically compare these two views when assessing a lesion, and we wanted our model to work that way as well.

In this retrospective study, we collected a dataset of 52,936 images from 13,234 women who underwent at least one mammogram between 2013 and 2017 and who had health records for at least one year before the mammogram. We trained our algorithm on 9,611 mammograms and health records of women, with two objectives: to predict biopsy malignancy and differentiate normal from abnormal screening examinations.

We created a combined machine- and deep-learning model for those objectives, using as input the mammography’s standard four-view images and the detailed clinical histories.

We started by identifying a subset of the clinical features with the highest contribution to positive biopsy prediction. These were fused into a deep neural network (DNN) trained on each mammogram for each prediction task. Using the DNN, we extracted the probability of each prediction task and imaging features for each view. Finally, we concatenated the imaging features from both views and the entire set of clinical features into a single representation of a patient’s breast. The final probability for either cancer-positive biopsy or normal/abnormal differentiation was estimated using the gradient boosting machines model.

Good Results and Some Surprises

Our model obtained an area under the receiver operating curve (AUROC) of 0.91 and specificity of 77.3 percent at a sensitivity of percent. The addition of clinical data to the mammograms has significantly increased the model’s AUROC and sensitivity.

Based on clinical data alone, our model obtained an AUROC of 0.78, improving breast cancer risk prediction compared to common risk models like the Gail model. Moreover, we identified clinical factors that may contribute to elevated risk and were not previously used by other models, such as white blood cell profiles and thyroid function tests.

The more accurate prediction could hold the potential to reduce the number of women being sent for unnecessary tests – or experiencing the trauma of being needlessly assigned as high risk – by traditional models. Combining clinical data with imaging information could offer the potential to validate initial results more accurately.