I think people are afraid of neratinib. I think that people fear diarrhea. And it’s interesting to note in this trial, in the NALA trial, while the incidence of grade 3 diarrhea, which is more than 7 stools a day, was about 24%, it turns out that the meantime of grade 3 diarrhea was only 4 days. The reason it was so short is that everybody had prophylaxis. You had prophylaxis with loperamide, and there was a particular schedule that they took. 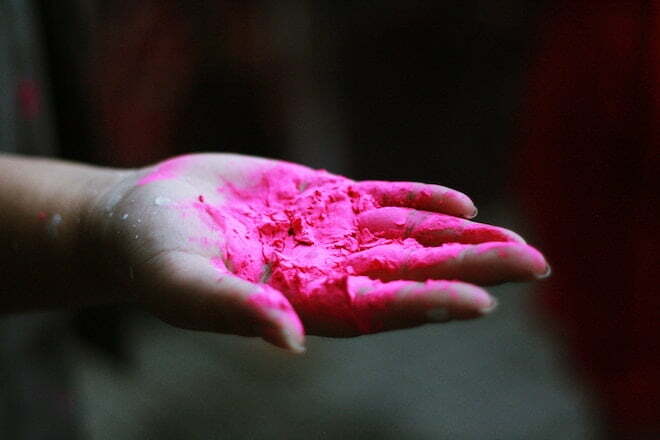 With that intensive prophylaxis, the length of grade 3 was concise. More importantly, only 2.6% of the patients on the NALA trial, in the neratinib arm, discontinued therapy because of diarrhea. So it’s very manageable. Given the fact that this irreversible binder of HER2 [human epidermal growth factor receptor 2] significantly improves progression-free survival, has a trend toward overall survival, reduces the incidence of intervention for symptomatic brain metastases, has a higher duration of response, and has manageable toxicity in a randomized phase 3 trial, this could be one of several standards of care that we now have for this disease.

Does the management differ in the relapsed setting as it would say in the extended adjuvant setting, and the answer is no. The key is to use intensive prophylaxis, use loperamide, use dose-reduction when needed, or use dose escalation. I think that’s the newest strategy. We have a lot of strategies that we’re employing, potentially colestipol, potentially budesonide.

The clinical trials data show that, again, with the combination of various strategies, fairly intensive prophylaxis the first couple of weeks, people generally do well. And we have other drugs like this. Abemaciclib now is another drug that has a lot of diarrhea upfront. We manage it because now we have evidence that these drugs work, and it’s worth it to go through a couple of weeks of this to get them through it, and then it should be fine after that, generally. Obviously, some people will have issued no matter what, but in my experience and the experience in the trials is the grade 3 episode is fairly limited. Usually, it’s within that first month, and it’s no more than 4 to 5 days, and then they’re done.

The newest strategy that we’re employing in the CONTROL trial, which is a trial trying all these strategies, we’re using a dose escalation. So we’re starting at 160 mg. So 4 pills a day, 160 mg a day, and gradually escalating it with loperamide prophylaxis. And I think that’s going actually probably to be a very effective strategy as well. Because it turns out people who’ve been dose de-escalated in their clinical trials do just as well as those who started the 240 mg. So their clinical benefit, at least in extended adjuvant therapy, looks to be as good. What I’m doing is a combination of everything at some point. That’s where I’m going to when the trials lead us there. So it’s probably going to be dose escalation starting at 160 mg, gradually increasing, and including loperamide or budesonide with loperamide. Again, for the first month. I think once you get through the first month, you should be OK.

How do patients manage nausea?

People do many things that are less than using things like ondansetron and palonosetron and things like that, and Compazine. I think that ginger, sour things, or eating frequent small meals generally helps. In terms of diarrhea, it’s like we say, the bland diet, the BRAT [bananas, rice, applesauce, and toast] diet. Bland things, bananas, eat that sort of thing for a while.

In terms of fatigue, I think the most important thing that’s come out is you’re trying to get yourself up and move around. Exercising, I think for fatigue, is one of the biggest things you could do. And you don’t have to go crazy; go for a walk around the block or something. Just do a little more than you have been doing, which can help the fatigue.

When I use agents like this, the incidence of LFT [liver function test] abnormalities with these drugs was small. But I tend to monitor LFTs every other cycle, probably. So if it’s a 3-week cycle, I probably would end up doing it every 6 weeks or so, 6 to 9 weeks, especially for someone who has liver metastases. Someone with liver metastases will probably get it almost every 3 weeks, at least for a while. And if their liver disease is stable and the liver abnormality has normalized, they will probably get it every 3 months or so.

Depression: How To Deal with It When You’re Feeling Low