Forest dump: Wildlife on a diet of waste

The recent death of a six-year-old male tiger at Parsons Valley Reservoir in Nilgiris district has again brought to the fore the threat to wildlife posed by poor solid waste management practices adopted by local bodies. The bloated body of the tiger was found in the past week.

According to the postmortem conducted by two veterinarians from the district Animal Husbandry department, the animal had choked on undigested Sambar deer, found in its throat, and died. 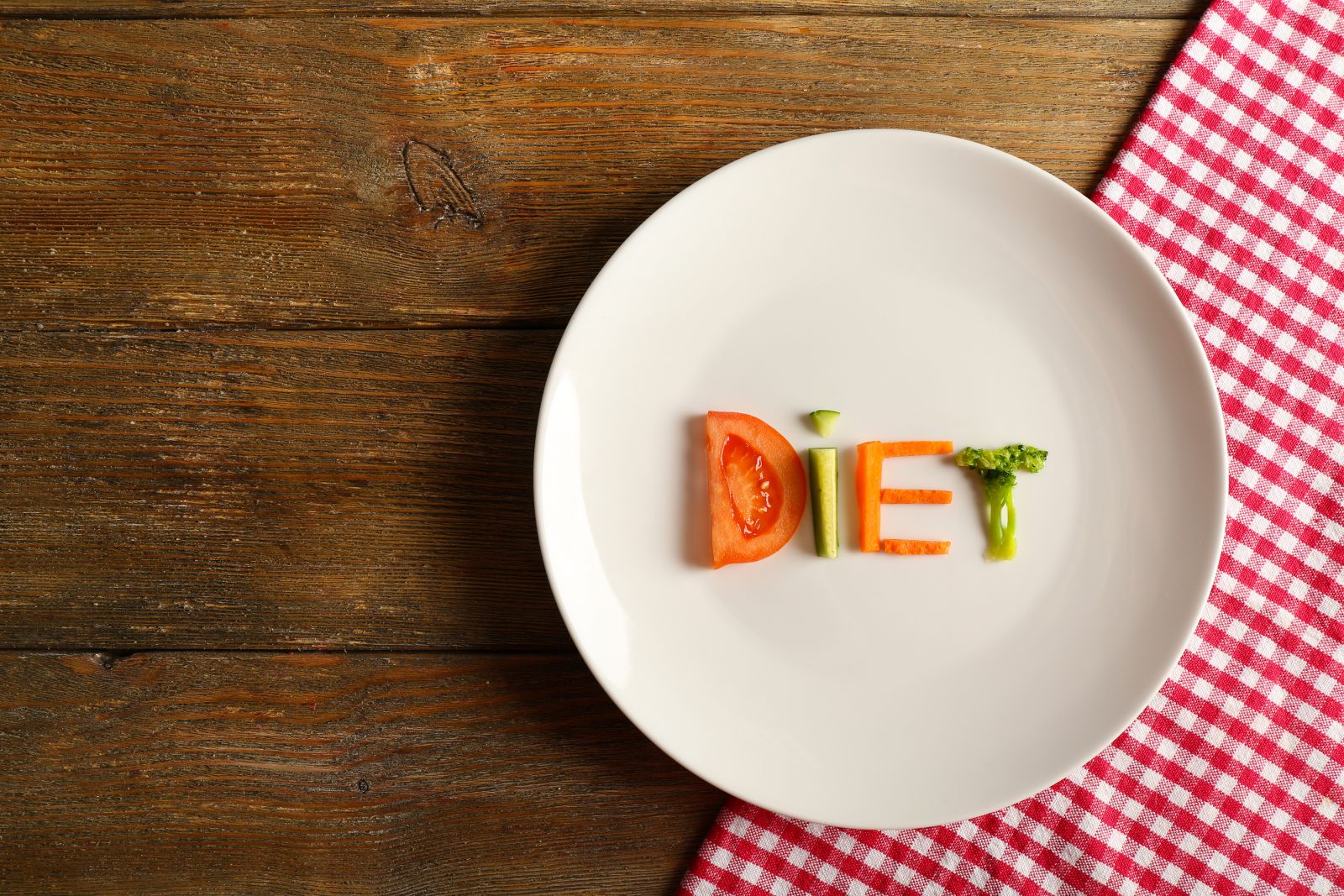 Alarmingly, the postmortem also showed that the big cat had a piece of a razor blade in its intestine. Experts have noted that such an occurrence is virtually unheard of. A forest department statement said that the tiger might have fed an animal that had ingested the blade in a dump yard.

The endangered Bengal tiger is India’s national animal. As a result of years of conservation efforts, the wild tiger population in the country in 2014 was 2226, and the latest data was expected to show a rise. However, the animal remains vulnerable to poaching and faces the threat of dwindling forest land, increasing human-animal conflict.

While on the one hand, human encroachments into forest land are on the rise, on the other hand, poor waste management draws wild animals into human territories. Both situations lead to an increase in human-animal conflict and cause casualties on both sides.
Experts pointed out that local bodies regularly failed to manage their waste responsibly or fence off their dumping yards. For instance, in Western Tamil Nadu, there have been recent incidents of wild elephants searching for food at the Gudalur garbage yard in Nilgiris. In the recent case of the tiger’s death, forest officials have blamed the negligence of the Udagamandalam municipality in maintaining its dumping yard in Theetukal, just 10km from where the tiger was found dead.

In Valparai, part of the Anamalai Tiger Reserve (ATR), human-animal conflict is increasing as leopards have started entering the town in the wee hours, drawn by chicken and fish waste, and lifting pets and cattle. The yard attracts Sambar deer, wild boars, Indian gaur. They believe that the deer the tiger had eaten had fed at the Theetukal dumping yard. In fact, the yard became notorious this April when the image of a Sambar deer searching for food in the dumping yard went viral. At the time, environmentalists and forest officials urged the municipality to fence the yard to prevent wild animals from entering it, but in vain.

“If dumping is to happen near the forest, it should be in fenced land… the public should start recycling and prevent dumping of waste in the open, which is inviting sloth bears and gaurs to their houses,” said N Mohanraj Nilgiris-based conservationist and policy advisor of World Wildlife Fund.

“Once the Gudalur landfill started overflowing, they started transporting waste to the dumping yard in Theetukal. Instead, the municipal authorities can take the waste to the Mettupalayam for composting. Though Udagamandalam municipality has a biogas plant, it is not in use,” he added.

Aside from poor waste management, environmentalists charged that local bodies and individuals also dumped waste along with forest reserves. Some of this includes meat waste which attracts wild animals.
V Sivadass, the managing trustee of Nilgiris Environment and Cultural Service Trust, said that shopkeepers were dumping poultry waste in the open at Doddabetta and enroute to Pandalur, bordering Mudumalai. “Initially, wild boar was eating this waste from the roadside, and now gaur and sambar deer have also started coming here,” he said.

Tourists, too, play their part by tossing their garbage — including empty liquor bottles — in forest land. As a result, K Asokan, a veterinarian at the Sathymangalam Tiger Reserve (STR), has often found plastic in the stomachs of wild elephants in his 20 years of service at Mudumalai, sambar deer, and spotted deer during postmortem examinations.

“There is a high chance of wild boar, Sambar deer, and gaur ingesting plastic along with the food. Once it enters into stomach, the animal will suffer a lot. Initially, the animal will experience digestion problems and will not eat again as the plastic will remain in the stomach and block the rectum. This eventually will lead to the animal’s death,” he said.

Interestingly, the local bodies in the question in the Nilgiris denied that wild animals were coming to their dumping yards for dinner. The Udagamandalam municipality officials denied forest officials’ charges that animals like the Sambar deer visited its Theetukal dumping yard. Also, they believed their yard was far away from the reservoir where the tiger was found.

“A total of 36 metric tonnes of wastes from 36 wards are dumped at Theetukal dumping yard every day. The yard is spread over 15 acres. Five tonnes are sent to bulk generators, and seven are converted into manure… However, we have two lakh metric tonnes of old waste dumped in the yard over the years,” said a top Udagamandalam municipality official.

“We have been constructing a compound wall around the dumping yard. We are also trying to get land under the Udagamandalam municipality,” the official added, admitting that the dumping yard was in forest land. Sometimes, just fencing the yard is all it takes. For instance, instances of wild elephants searching for food at the Gudalur dumping yard have reduced after the authorities fenced the yard following demands from environmentalists.

In Valparai, which comes under the Anamalai Tiger Reserve (ATR), forest officials have started carrying out awareness efforts. “We have been writing to the Valparai Municipal commissioner and tea estate management to take steps to bury the waste instead of dumping it in the open. We have also started awareness efforts which have received a good response from traders,” said AS Marimuthu, Deputy Director of ATR.

As wild animals enter human habitations and vice versa, experts are concerned that the animals begin to undergo behavior changes. The recent case of Chinna Thambi, a wild elephant, wreaked havoc after developing a taste for crop-raiding. Similarly, in recent years, gaur and Sambar deer have started entering Ooty, Kotagiri, and Coonoor towns in the Nilgiris district to graze on fresh grass at residents’ houses. A video in which a group of youth started feeding biscuits to a gaur in Toddabedda went viral recently, revealing how the wild animal had changed its behavior.

In the case of the recent tiger death, too, vets noticed another worrying aspect. The tiger had tapeworms in its stomach. Experts said that this was a sign of canine distemper and posited that a stray dog had infected the tiger it had preyed on. As the tiger population in the Nilgiris has doubled over the years, the two species have more opportunities to come in contact.

A senior forest official in the Nilgiris division noted that the pattern of agriculture in the region had changed so much in recent years, posing a threat to wildlife. “Most of Nilgiris slopes and swamp areas have been converted into agriculture lands. To protect the crops, farmers have been putting out snares and poisoning animals. We have been working with the people to make them aware of the Wildlife Protection Act and other laws,” the official said

Ram Kapoor’s weight loss transformation details: What is the 16-8 diet?

Ram Kapoor's weight loss transformation details: What is the 16-8 diet?